The City of Art and History label

By obtaining the renewal of the convention that was threatened, the municipal team elected in 2015, wanted to indicate that cultural development is one of the major pillars of the development of Saint-Pierre because it promotes the unique identity of Saint-Pierre.

Saint-PIerre belongs to all Martiniquans and to the world.
Culture, heritage, history… Saint-Pierre was a major pole of attractiveness of France in the Caribbean at the time of colonization, it remains an essential landmark of the tourist attractiveness of Martinique of the twenty-first century.

The label is not just a word, it is the requirement to highlight the heritage.

One of the highlights: the CIAP, Centre d'interprétation de l'architecture et du patrimoine which will be built in 2021.

The reconquest of this label was accompanied in 2019 by the renovation/reconstruction of the Frank Perret Museum, which became the Memorial to the 1902 disaster.

It should be noted that an integration workshop took place in Saint-Pierre from December 2018 to 2020 which made it possible to develop a dozen sites including the Trouvaillant powder magazine. 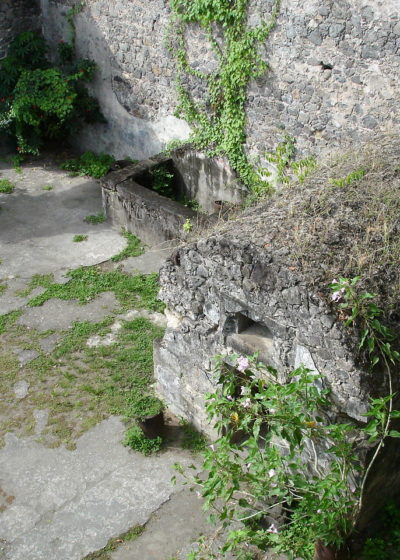 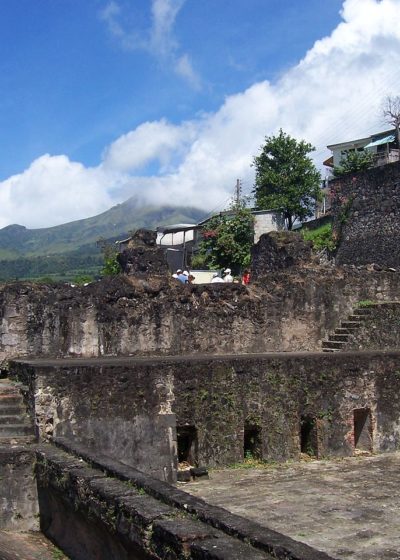