After the speeches of the officials, Mr. BULHUMEUR Deputy Director of the PAF and Christian RAPHA, Mayor of Saint-Pierre, signed an agreement stipulating the modalities of making this tool available to the agents of the Border Police. Remember that this tool will be an additional lever for the tourism development of the City and that it was eagerly awaited by professionals, and in particular Mr. Roland BELLEMARE director of JEANS, a shipping company that operates the St. Pierre Pointe-à-Pitre. 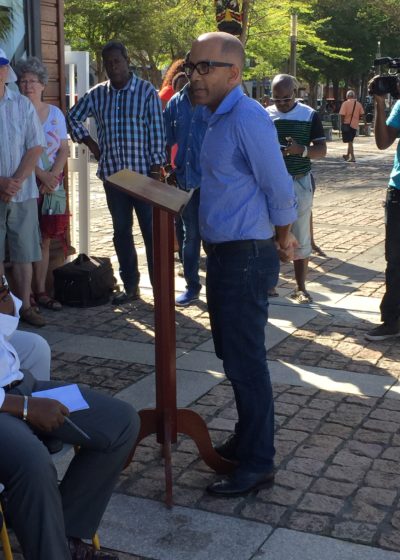 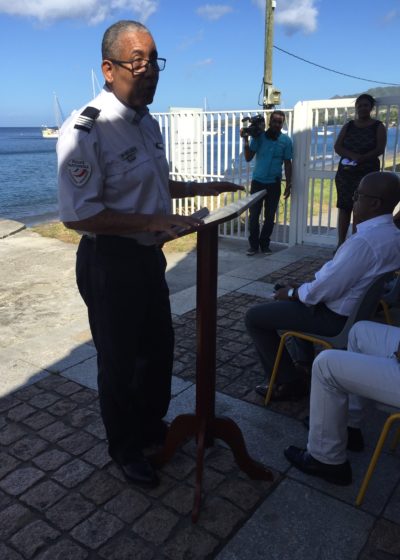 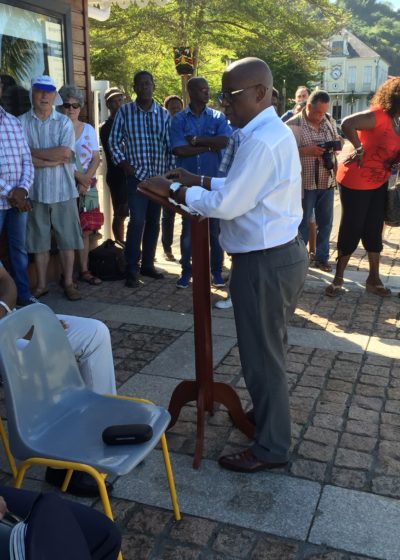