Prior to the construction work of a private house, the Regional Archaeology Service of the Directorate of Cultural Affairs of Martinique prescribed a preventive excavation following the unearthing of remains by inRAP (National Institute of Preventive Archaeological Research) during a diagnosis in 2016.

The excavation, located in the Fort district, north of Saint-Pierre, began on January 23 for a period of 6 weeks; its objective is to uncover all the remains, to document and archive them before future development. These excavations are led by Mrs. Anne JEGOUZO, scientific manager at INRAP. What is INRAP? With more than 2,000 collaborators and researchers, INRAP is the largest French archaeological research structure and one of the very first in Europe. As a national research institute, it carries out some 1,800 archaeological diagnoses and 250 excavations each year in partnership with private and public developers in metropolitan France and overseas. Its missions extend to the scientific exploitation of the results and the dissemination of archaeological knowledge to the public. Find below some photos of the site of the rue d'Orléans. 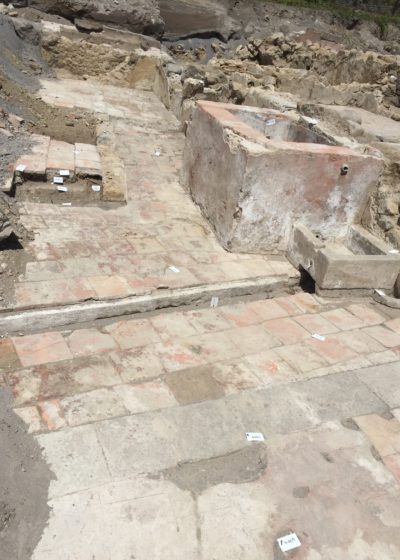 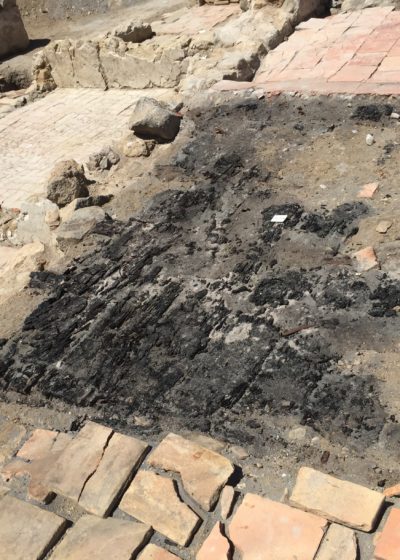 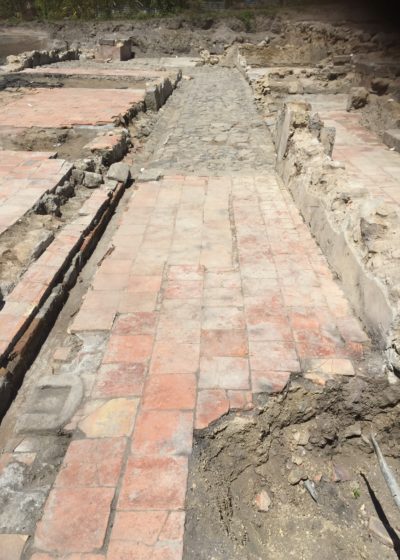 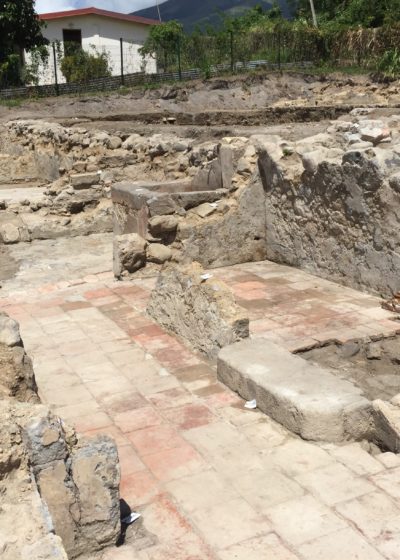 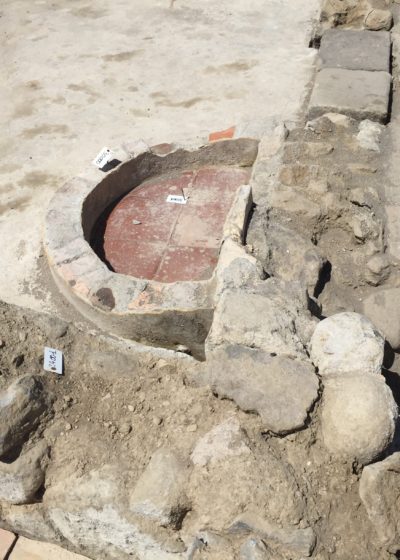 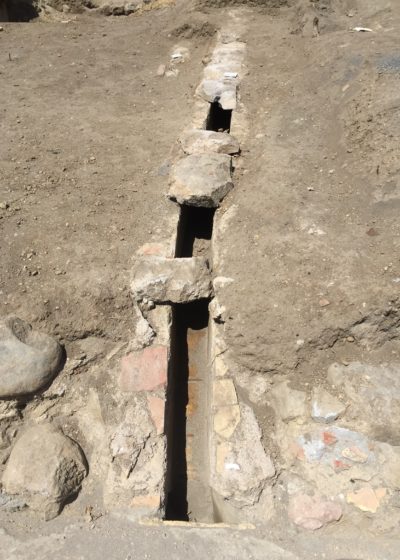 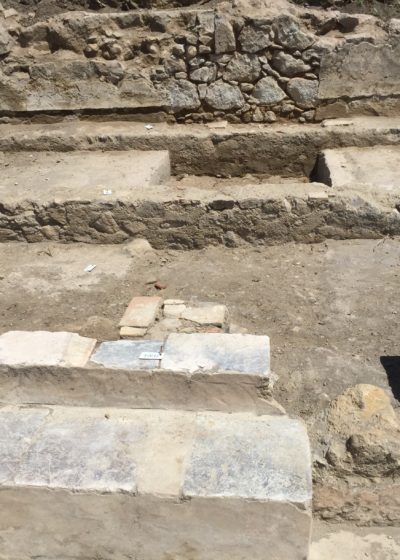 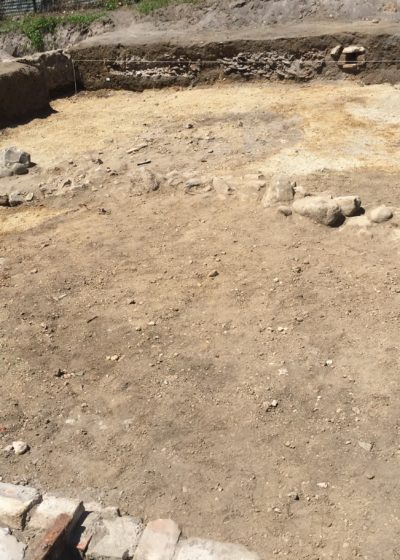 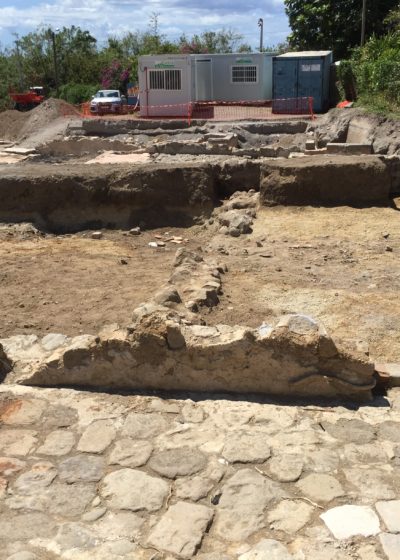 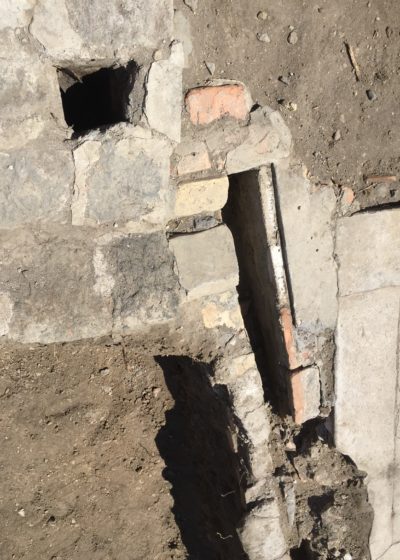 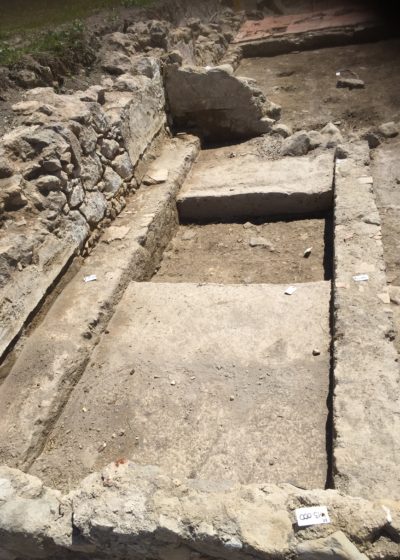 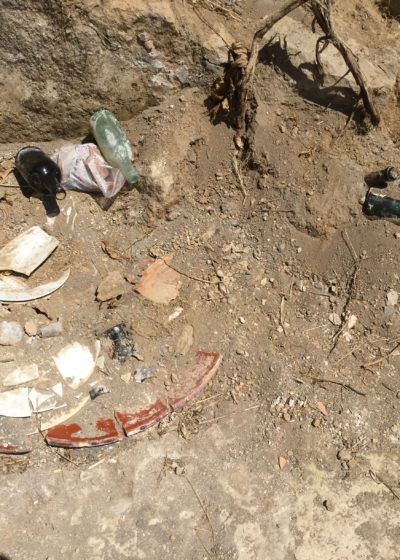 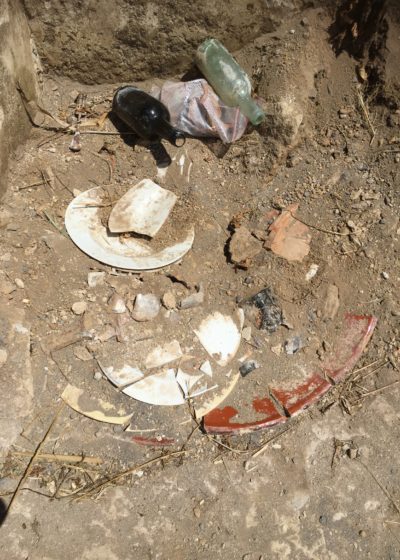 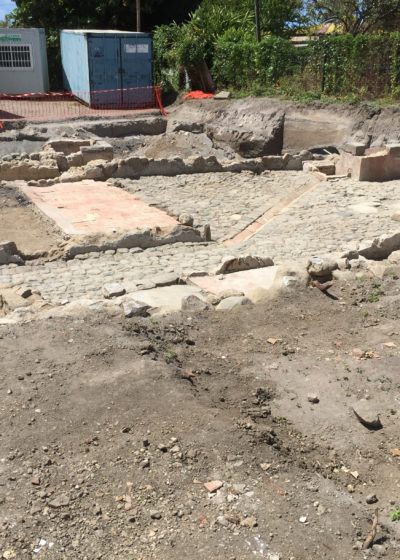 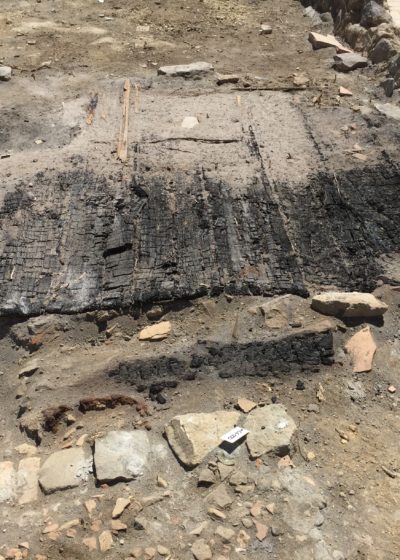 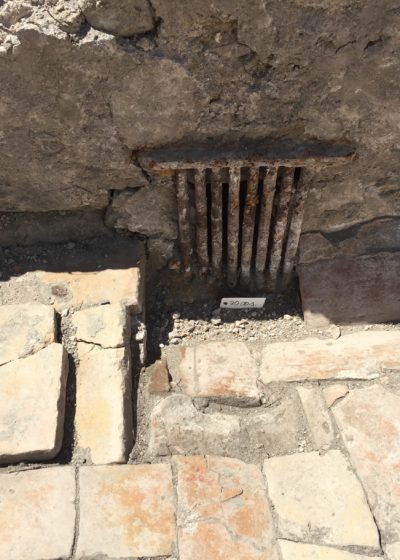 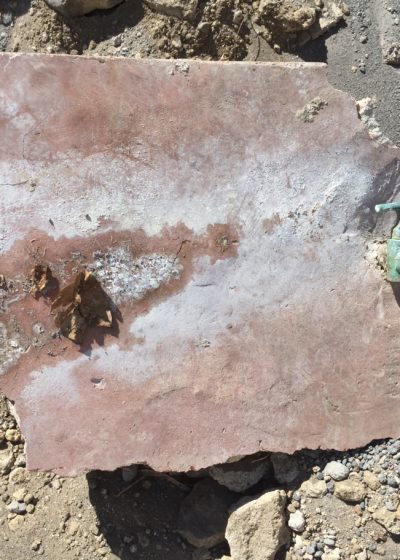 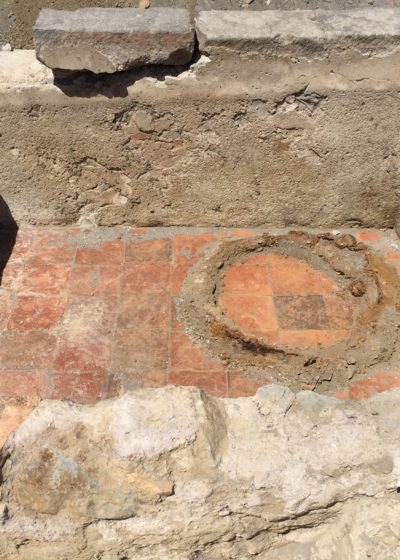 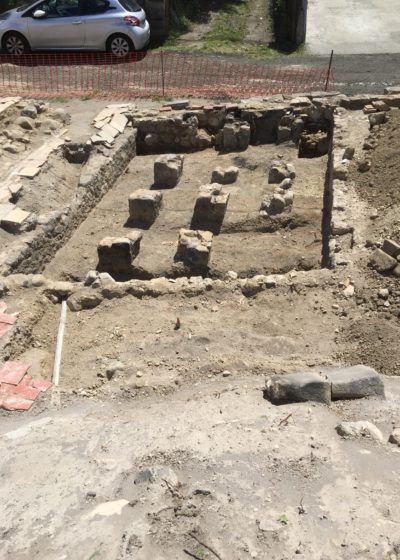