Accueil > Conference on Indian Immigration in the Late 19th Century

Conference on Indian Immigration in the Late 19th Century

On the program of the May of Saint-Pierre, Thursday, May 5, 2016 at 6:30 pm, was held a conference debate on the theme "Indian immigration in the second half of the nineteenth century"

As part of the 163rd anniversary of the arrival of the first Indians in Martinique, GOPIO-Martinique (Global Organization of People of Indian Origin) organized and moderated a conference-debate on the theme "Indian immigration in the second half of the nineteenth century". The audience responded in large numbers to this invitation, and the speakers of very high quality, were able to enlighten the audience on many question marks on this facet of our history very little known. The Mayor, Christian RAPHA, received the public and the speakers with a word of welcome in which he explained why it was important for the City to give full dimension to Indianness and how much the Indians have been able to contribute to the culture of our country. Mrs. Lucienne SACARABANY President of GOPIO-Martinique at the origin of this event first presented the GOPIO and its actions before leaving the microphone to Mr. Francis PONAMAN, Ethno-Historian, who took us in the years 1853/1854 to explain why and how these first Indians left their country for this long crossing of more than 89 days aboard the Aurélie. It was then Mrs. Jocelyne TELLE, Vice-President of GOPIO-Martinique who told us with such passion, the different riches that the Indians have been able to bring to the culture of our country and the caribbean islands, whether in our languages, our culinary arts, our working methods etc … And it was up to Mr. Méhen POINOOWSAMY, President of GOPIO-France, Mauritian of origin, to conclude this magnificent evening by exposing us a whole part of the history of Mauritius and all that the Indians have brought to the Mauritian culture. After these three presentations, which captured the full attention of the audience, the debate made it possible to continue clarifying the fascinating subject of Indianness. The appointments have already been made for next year by all those who made the trip that evening. 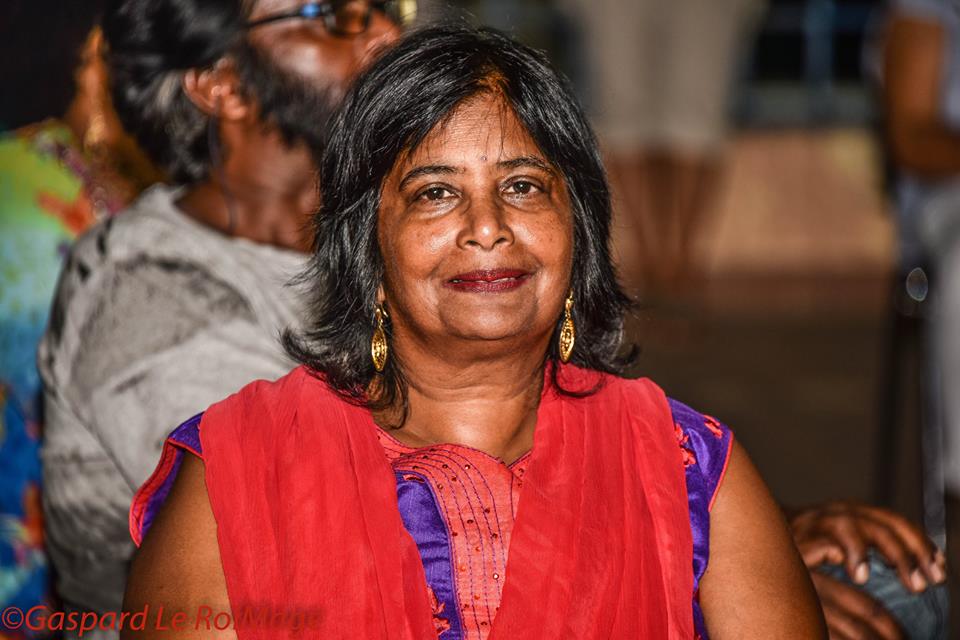 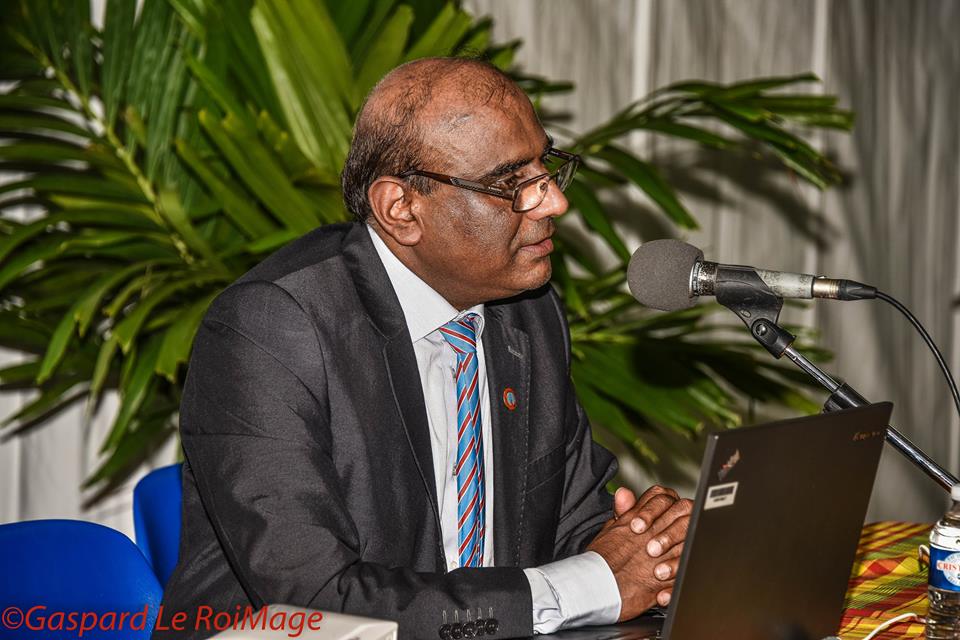 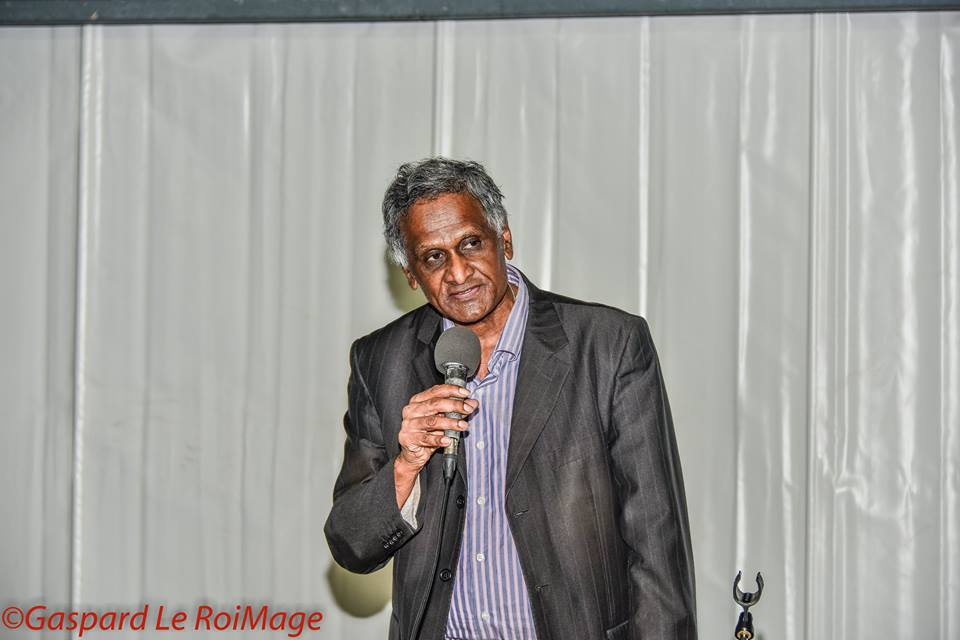 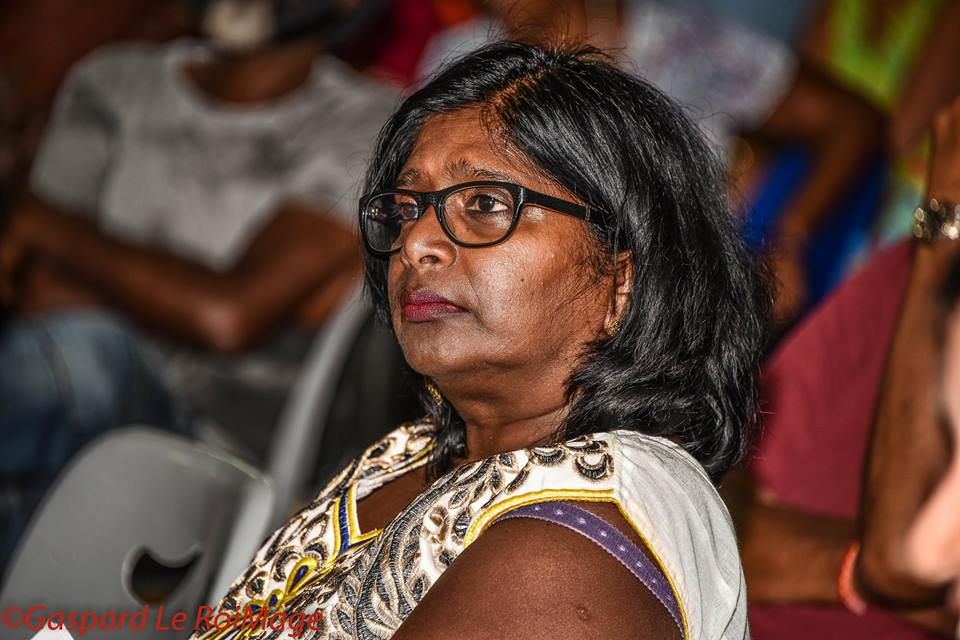 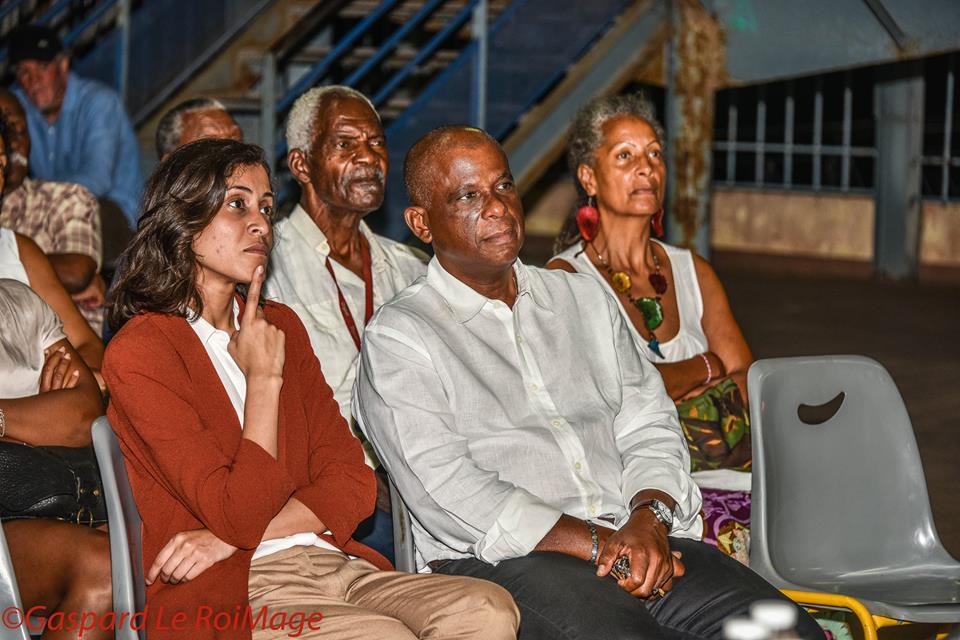 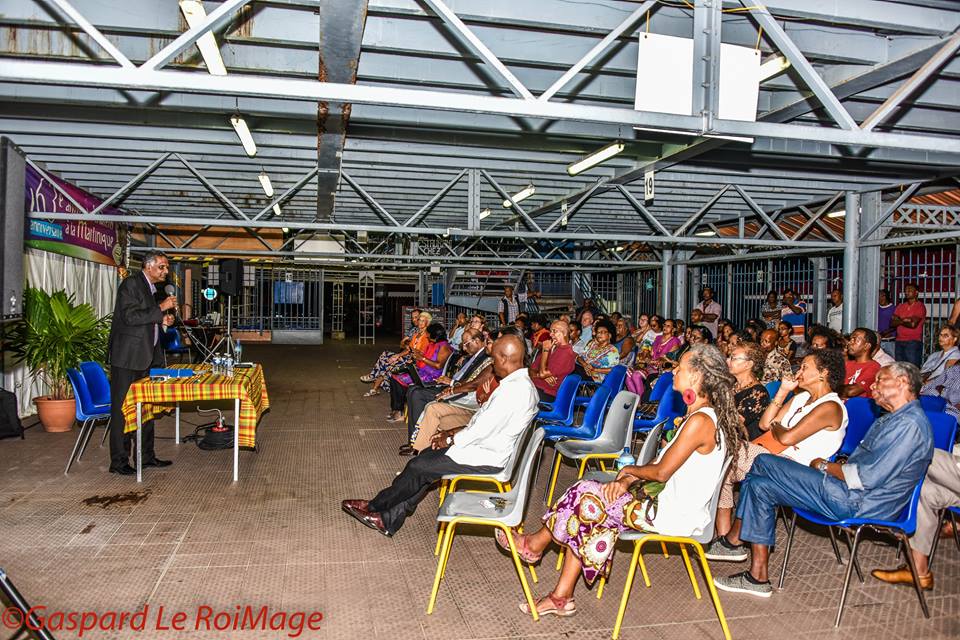 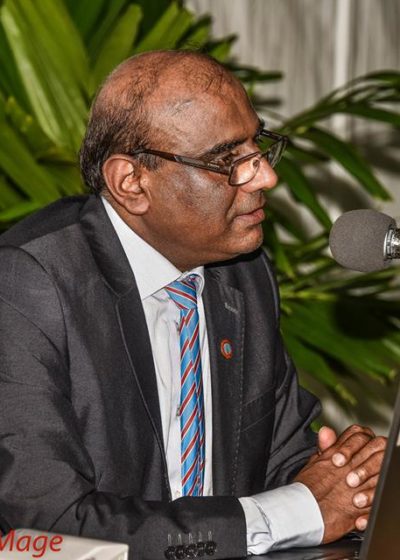 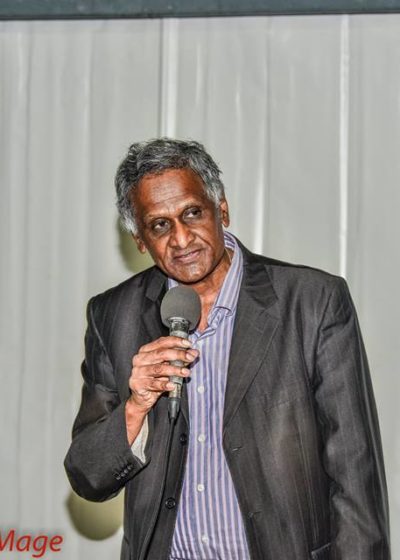 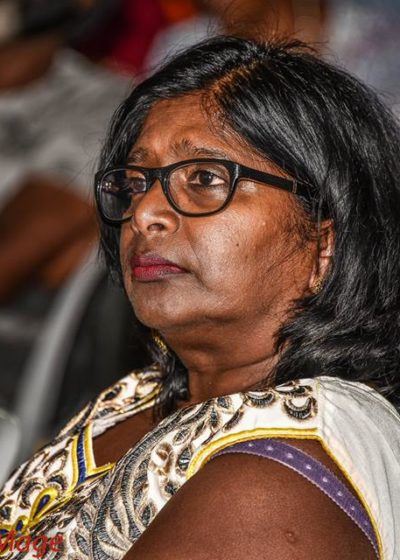 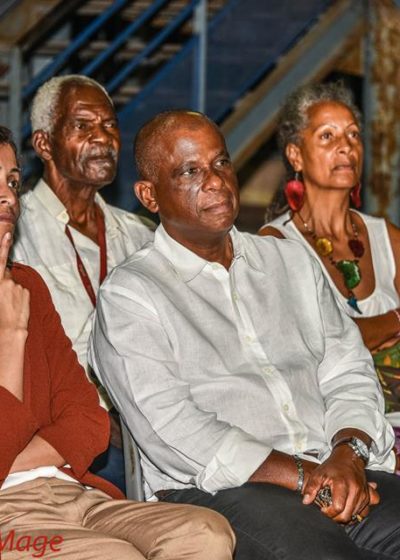 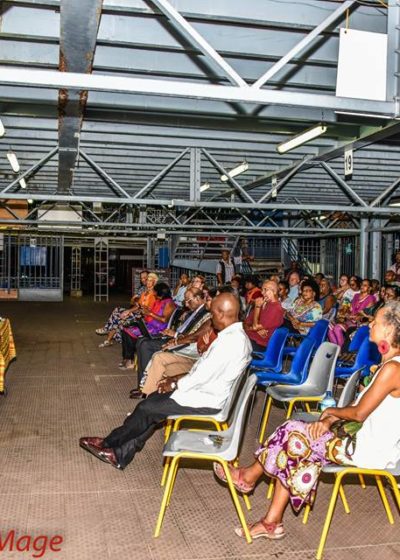