The City of Saint-Pierre inaugurated on November 25 a sculpture dedicated to women on the occasion of the International Day for the Elimination of Violence against Women.

Expected moment for all the women present, the elected officials and activists, and the men in the first row of which, the sub-prefect Nicolas Onimus: the unveiling of the sculpture of C.Venus Hippocrates, carved in the stone of the quarries of Saint-Pierre took place this morning, November 25 at 9:35 am Place Frank Perret. A moment of sharing and reflection, turned towards all the women of Martinique and the world, victims of violence. It was Rihla Martial, mistress of ceremony who first insisted on the work that we collectively have to do to reduce this violence that affects part of half of humanity. The Deputy Mayor read the words of Mr. Christian Rapha, who could not be there. In his speech, the Mayor announced that the CLSPD, which was set up on 18 November by the Municipal Council, will work to propose concrete actions against intra-family violence. He also indicated that the City would make a room available to the UFM, the Union of Women of Martinique for a permanence. The first deputy, Mrs. Rose-Marie Génot-Plesdin for her part, marked the solidarity of the city towards women, victims not only of physical violence, but also of symbolic violence for example when they are the first concerned by social, economic and mobility precariousness. In times of health crisis, the event took place in a select committee, but all the institutions involved in this fight were represented: Mrs. Muriele Cidalise-Montaise, Regional Delegate for Women's Rights and Equality, Mrs. Vartel, Papite, Lucry of the UFM, Mrs. Assouvie of ALEFPA, Mrs. George Arnaud of Culture Égalité and the sub-prefect Nicolas Onimus for the State. Now, Oh !!! Women bearers of memory, guardians of time, vigil posted at the entrance of Saint-Pierre will remind all those who cross the City of Art and History, the permanence of the fight for equality. 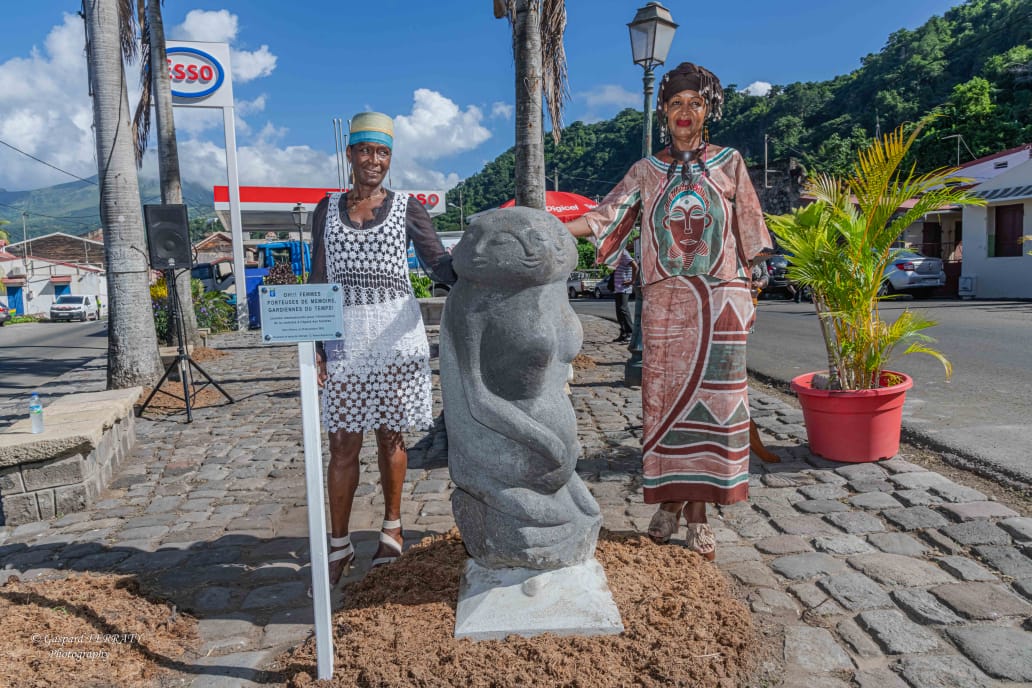 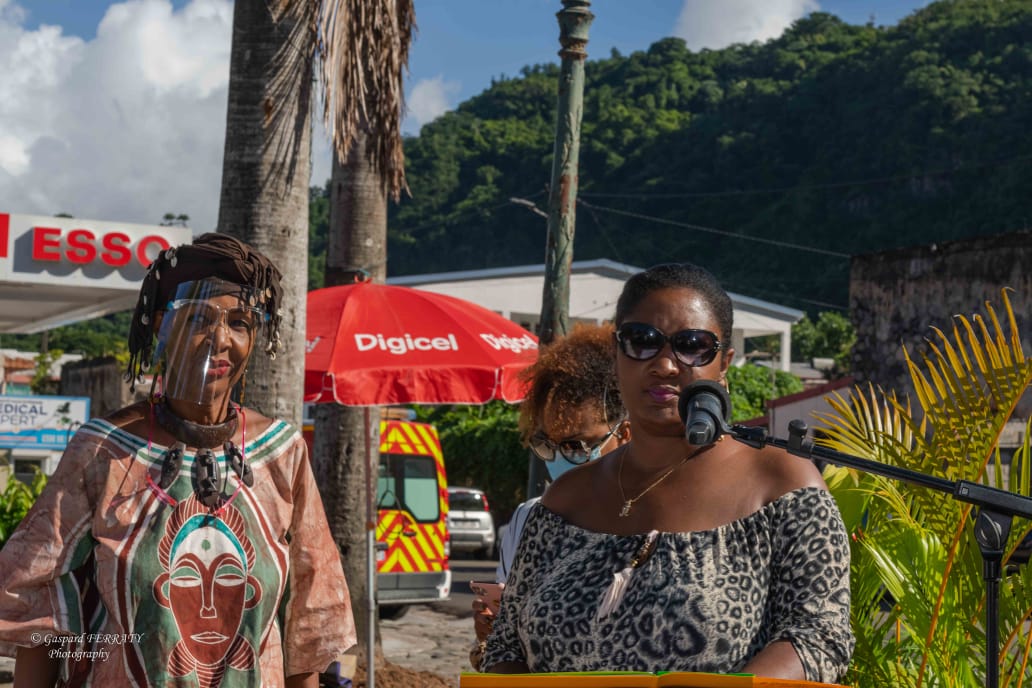 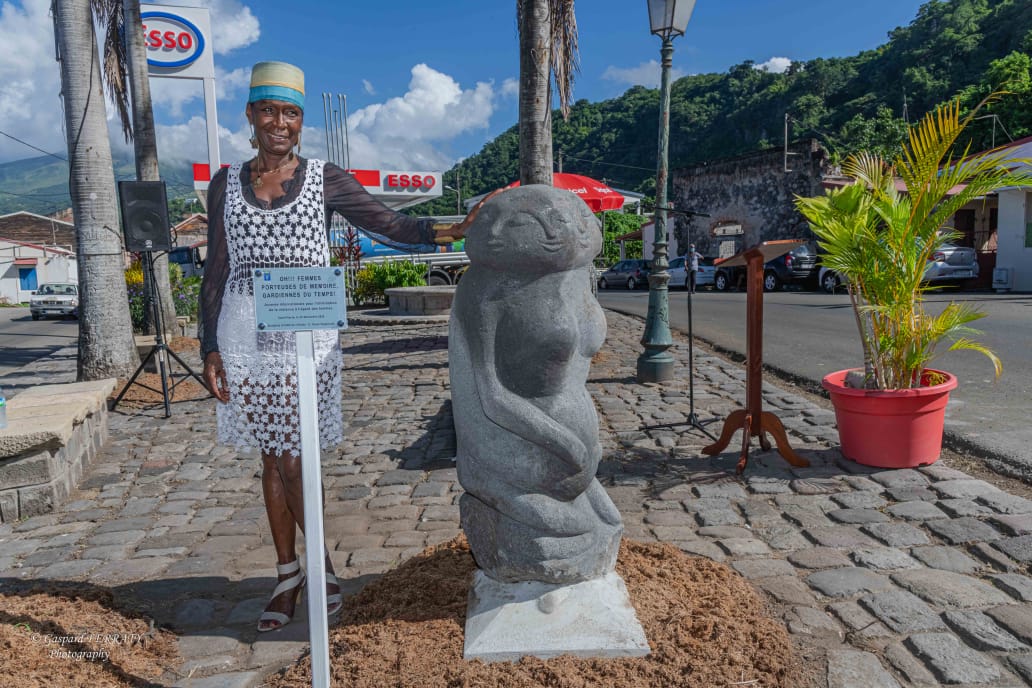 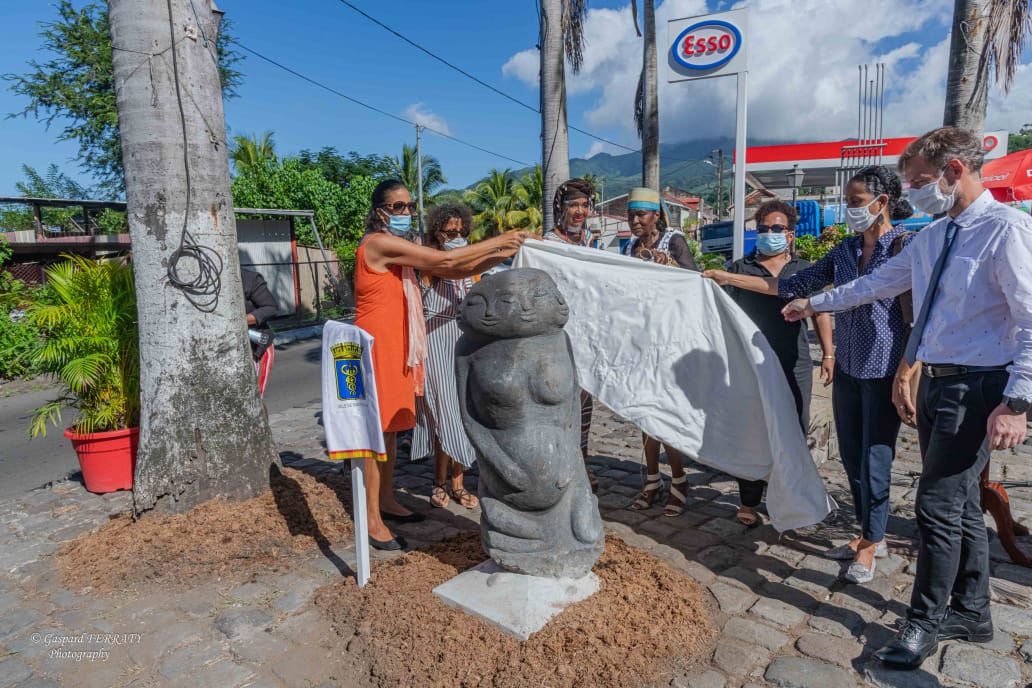 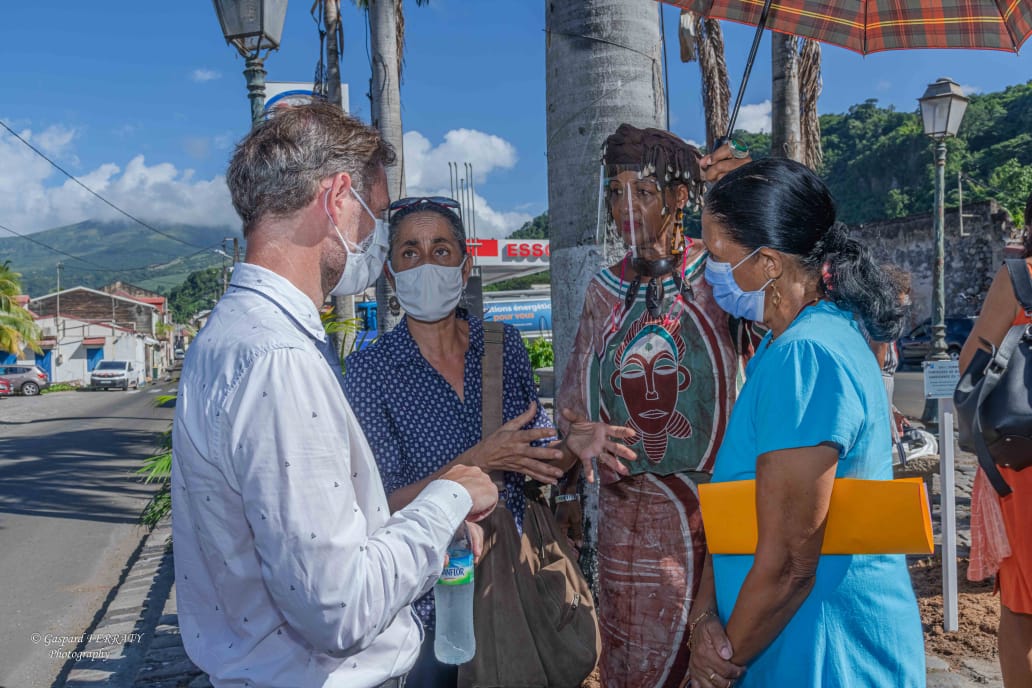 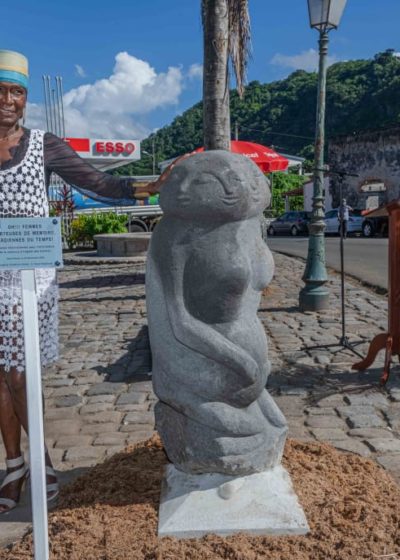 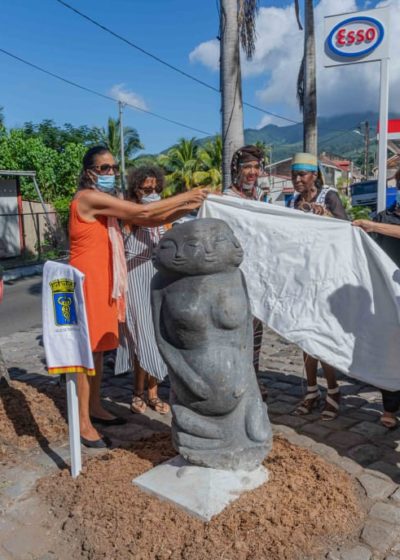 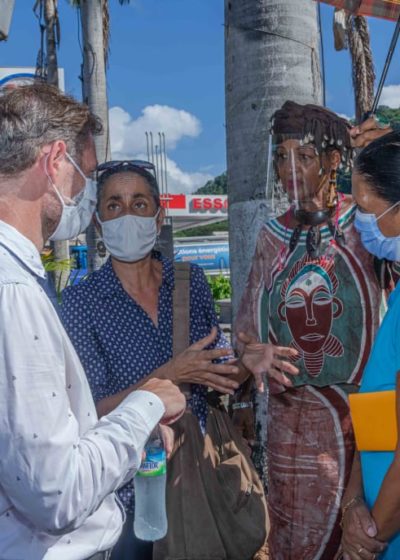 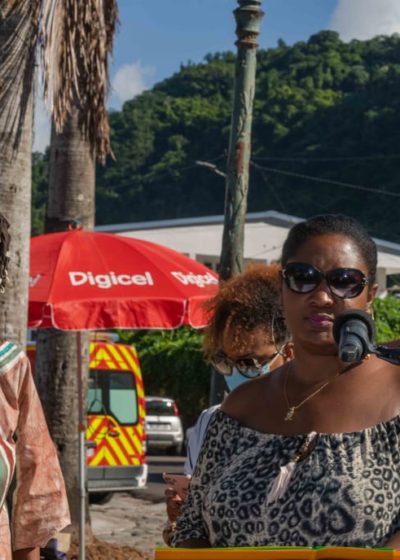